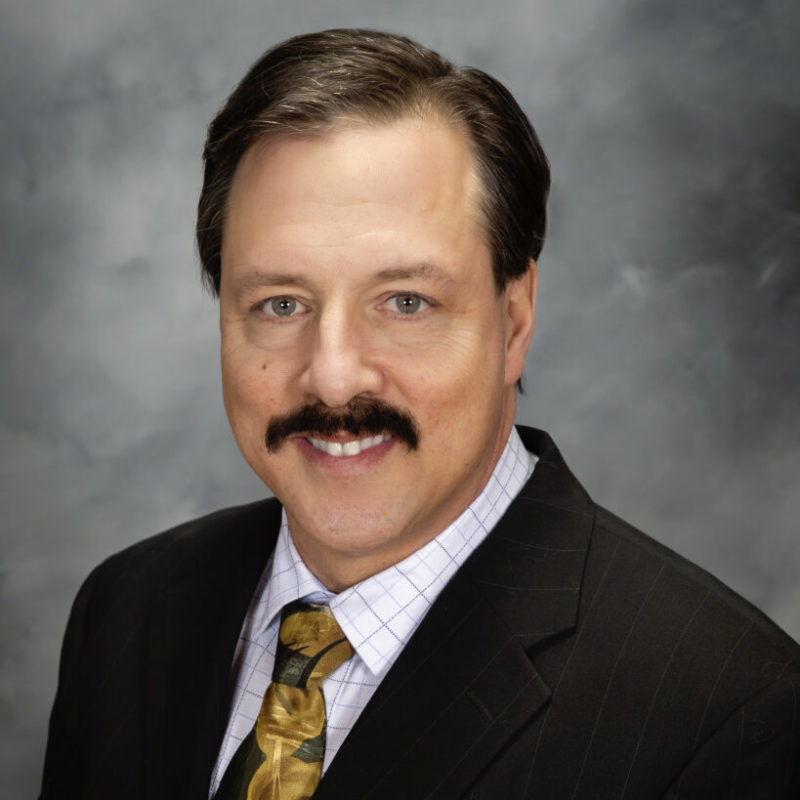 Fred Sheen was elected to the board in June 2022. He worked at GVEA as a lineman for 15 years in both Fairbanks and Delta Junction. before leaving to pursue other opportunities. Fred also worked with the Delta Chamber and Alaska State Chamber of Commerce as a board member and as board President 1998 to 2006. As a Journeyman Lineman and the Delta Division Supervisor with GVEA, he was a part of the following projects: John Brown Generation Project, SVC (Static VAR compensator), 138 kilovolt (KV) Line Extension to Missile Defense, Ft. Greely rebuild 2400 volts (V) to 14.4  KV, Ft. Greely Substation and Pogo 138 KV Switching Station/Line Extension. Fred enjoys the great outdoors of Alaska – hunting, fishing, boating and flying. He also volunteers for church groups and the Rural Deltana Fire Department.